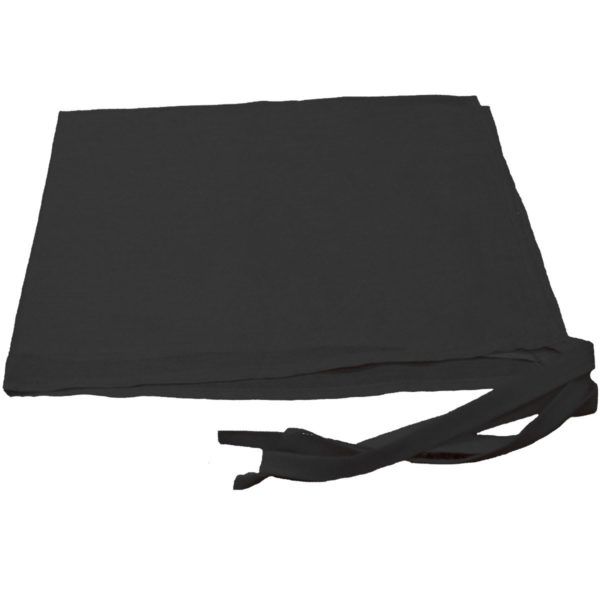 A Patka is a Sikh head covering which is worn by many Sikh children in preference to its ‘bigger brother’ the turban. When the length and volume of the uncut hair on the head (kesh) gets to a stage where the management of the hair is tricky, the patka is worn to keep the kesh tidy and clean; this garment is basically a small piece of cloth which is tied around the head to cover the hair and keep it in a neat and tidy state.

The Patka is also worn by many adult Sikhs as an under-turban as well, just as we use other underwear of different colours. This under-turban may be kept on at bed-time as well, when the turban proper is taken off. similarly, during swimming and sports, the turban is sometimes replaced by a smaller cloth called the ‘Patka’. This is knotted at the top to keep the hair intact.

In fact Patka is more popular with young Sikhs at school. The patka is a simple cloth head covering, with strings to secure it. The patka is usually worn by Sikh youths, or in the place of a turban by less traditional adult Sikhs.