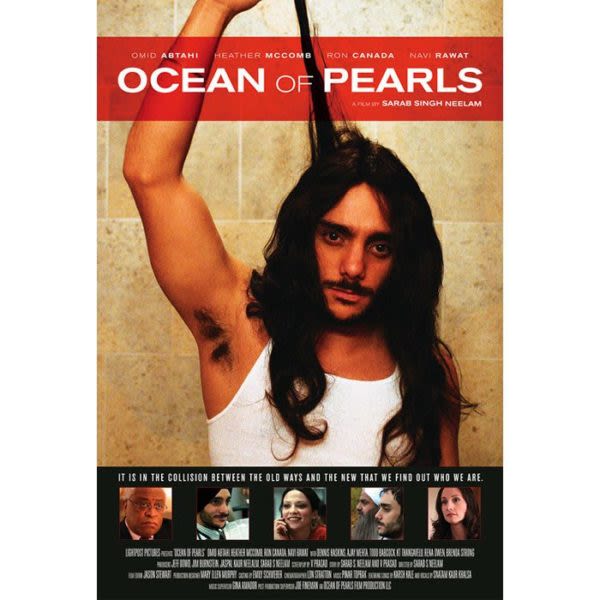 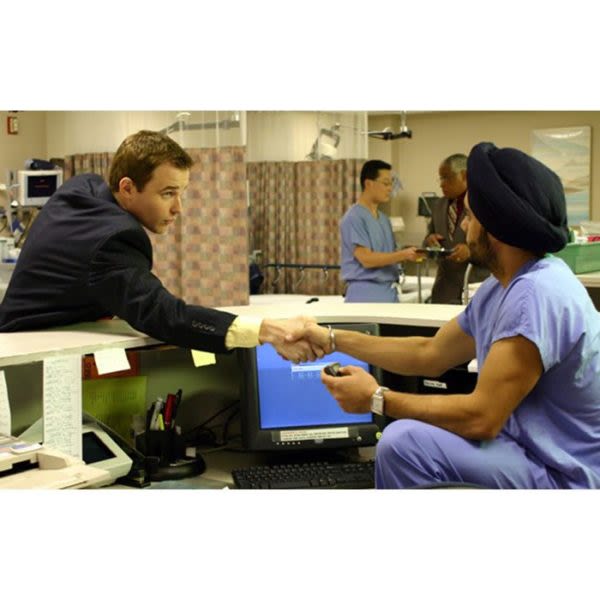 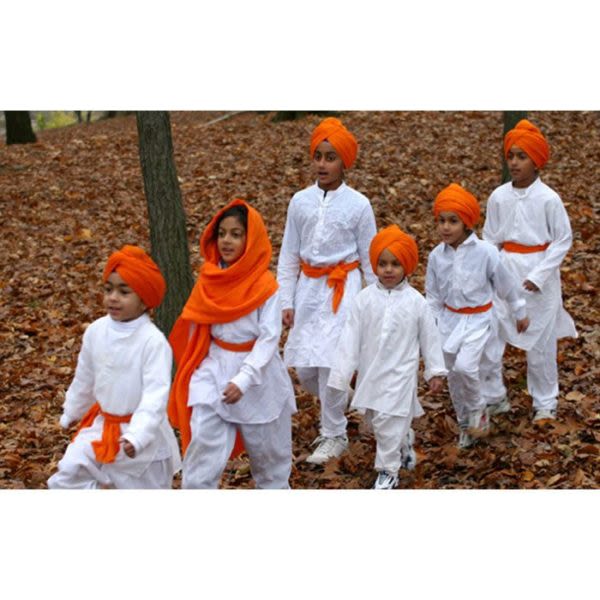 In this high budget award winning film, Amrit Singh is of two worlds, but belongs to neither. A turban-wearing Sikh, he has lived his life in North America out of sorts and out of place, cast adrift at an uneasy crossroads between East and West. But when he is offered a prestigious position as a transplant surgeon in a Detroit hospital, the young doctor sees it as a opportunity to start fresh. He struggles to be the man he believes he is and at the same time the person he wants to be. His ambitious pursuit of success, however eventually leads to tragedy and it is only in defining his singular identity that he finds peace.

This DVD is Rated PG 13: contains some brief kissing scenes and some strong language scenes.

Be the first to review “Ocean of Pearls Movie” Cancel reply