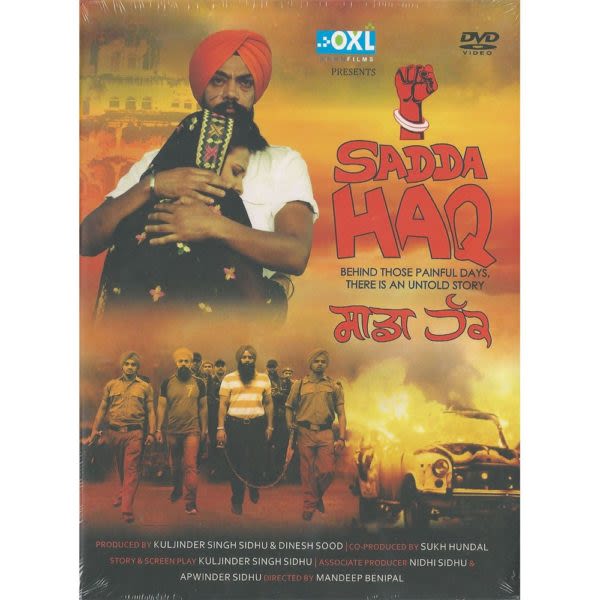 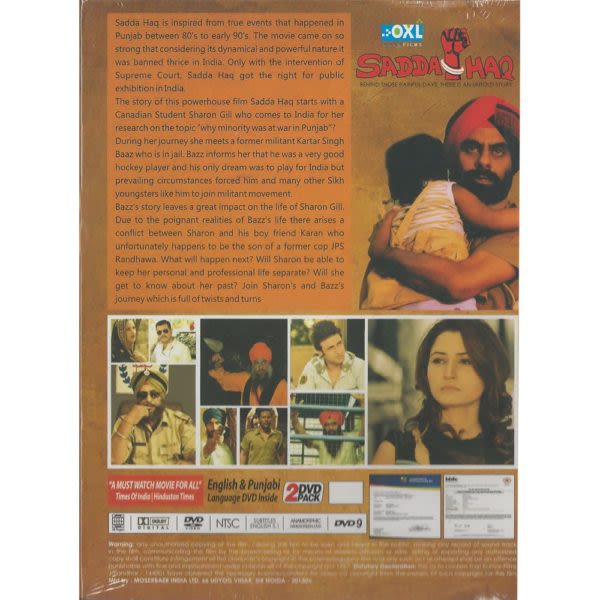 Sadda Haq is inspired from true events that happened in Punjab between the 80s to early 90s. The movie came on so strong with its dynamical and powerful nature it was banned 3 times in India. Only with the intervention of the Supreme Court did Sadda Haq get the right for public exhibition in India.

The story of this powerhouse film Sadda Haq starts with a Canadian student Sharon Gill who comes to India for her research on the topic ‘why minority was at war in Punjab?’

During her journey she meets a former militant Kartar Singh Baaz who is in jail. Baaz informs her that he was a very good hockey player and his only dream was to play for India but prevailing circumstances forced him and many other Sikh youngsters like him to join the militant movement.

Baaz’s story leaves a great impact on the life of Sharon Gill. Due to the realities of Baaz’s life there arises a conflict between Sharon and her boyfriend Karan who unfortunately happens to be the son of a former cop JPS Randhawa. What will happen next? Will Sharon be able to keep her personal and professional life separate? Will she get to know about her past? Join Sharon’s and Baaz’s journey which is full of twists and turns.

– Punjabi DVD
– English Dubbed DVD
– Detailed booklet with interesting info about the making of this movie and how it got clearance in India after all the challenges and ban.