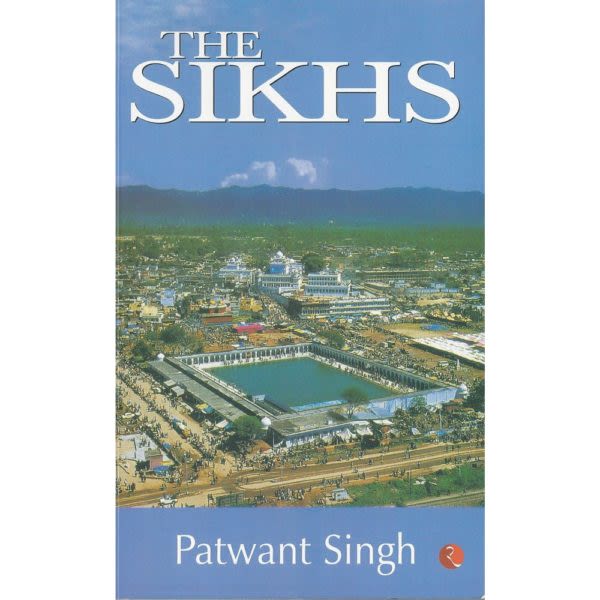 When they founded the Sikh faith over five hundred years ago, Guru Nanak sought a more humane direction for a subcontinent wracked by the centuries of continuous warfare. Sikhism grew out of the basic compassion of Hinduism and the essential brotherhood of Islam. But it incurred the wrath of both Hindus and Muslims. Because it rejected intolerance of other faiths, as also the caste system and idol worship. It insisted on treating all people as equal, and enjoined complete equality between men and women.

Patwant Singh tells the stirring story of how a movement of peace transformed itself, of necessity, into a community which placed military values along side spiritual, the Sikh soldier becoming the envy of every nation’s army. How in 1699 the tenth and last Guru, Gobind Singh, founded the fellowship of the Khalsa at Anandpur; a move which would define every Sikh by a distinctive code of personal appearance, dress and conduct. How Guru Gobind Singh’s inspiring leadership led to a succession of spectacular and daring conquests after him, which sowed the seeds of a Sikh State. How the elightened ruler Ranjit Singh fulfilled that promise by founding a Sikh empire.

The author’s compelling account takes the reader through centuries of trials, triumphs and tribulations, upto the present time. It is by far the most comprehensive study of the origins and traditions and beliefs of an exceptional people. And the story is told with the rare skill and mastery of the subject.

Be the first to review “The Sikhs” Cancel reply